If you follow me on Instagram (if not, do it!) and have seen my Halloween costumes you will have figured out by now that I’m a big witch fan. If I could choose to be a supernatural creature I would definitely be a witch – and since I would never be able to choose which type of witch I’d rather be, I’d be a different one every week (because let’s be ‘realistic’, I wouldn’t be able to accomplish much in one single day). 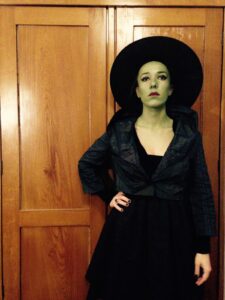 Indeed, witches’ versatility is the most interesting thing about them. They can be tall, short, ugly, pretty, good, bad, they can fly on a broomstick, use magic wands and books, sign a contract with the devil or pray to the moon. There are so many different versions of modern witches that it is quite difficult to understand what, in fact, a witch is.

Historically, the concept of witchcraft and witches became mainstream in western society during the Early Modern Period. As in every culture, superstition and beliefs about supernatural evil forces were extremely common but it was only when such beliefs gained recognition and, most importantly, found an opposition in the Church (the ‘good’ ones) that witches became real.

As we know, many thousands of women were executed during the witch-hunt because they were accused of practising witchcraft. At some point it was no longer expected of a witch to use spells or curses, sometimes women just needed to be different and not conforming to the stereotype to be recognised as a witch (#fuckthepatriarchy). After all, it is in human nature to be afraid of the things we don’t understand and, to this extent, at that time, everything out of the ordinary was considered a threat, everything not conforming to Christian norms was wrong or, in this case, the work of the devil. 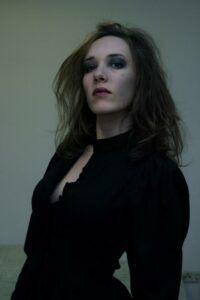 However, the modern witch we know today doesn’t necessarily have to practice satanic rituals or necromancy. Witches can also be regarded as healers, good sorceresses that cure illnesses and protect you from harm. Also, witches are not exclusively women. In fact, in many Nordic cultures most of the witches are actually men. So, although we mostly associate the word ‘witch’ with a woman of some kind, the figure of the witch seems not to be restricted to one gender and, to this extent, the word ‘warlock’, the male version of ‘witch’, seems unnecessary.

So, you can see now why it is difficult to define a witch; on one hand she is a demoniac figure who wants to do you harm and on the other hand she is a sort of shaman, a protector of those in need. And, of course, sometimes she is both. However, there is one thing that all witches have in common: they have always been outcasts and their appearance can differ not only according to their needs, but also to setting and time.

So, if I awakened your interest in the topic, don’t miss my next post “Witches! Part 2 – Where to find them” where I will look into more detail into the portrayal of witches in my favourite movies and TV-shows! 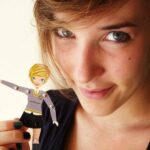 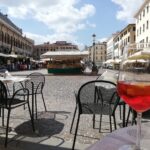 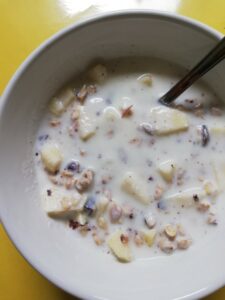 Why I fell in love with KEFIR